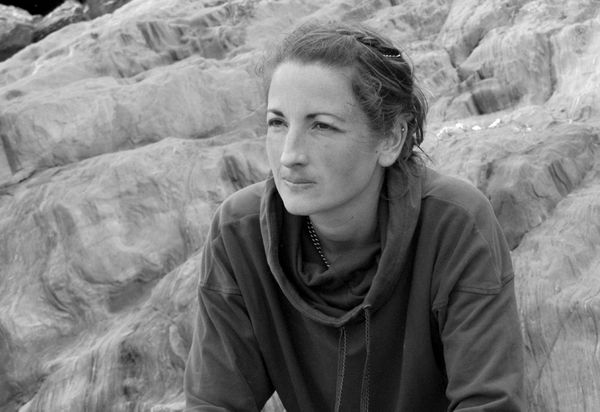 Armed with a Kodak Disk camera Georgie first started taking pictures of her six brothers whilst growing up on a Dairy farm in South Devon and later the Sussex coast.

During a gap year in Australia Georgie discovered the work of Penny Tweedie and a decision was made to ditch the University course in International Politics, for a degree in Photography at the London College of Printing.

Whilst studying at LCP, the opportunity to assist Vietnam Photojournalist Tim Page cemented Georgie's desire to get photographic commissions of her own.

Since graduating in 1998 Georgie has established herself as a professional portrait and documentary photographer. Her client base has grown from Time Out Guides, Virgin, Berlitz and later Rough Guides to Editorial and Portrait commissions for the Sunday Times Magazine, Elle, The Guardian as well as for many NGO's and Charities: Save the Children, VSO, ActionAid, EveryChild, The Childrens Society, Age UK and the British Red Cross amongst many others.

Stories covered have included Child and Maternal Health in Sierra Leone, Food crisis in Zimbabwe, Gun making in Pakistan, Poverty in Russia, HIV/AIDS in Malawi and Womens Education and Health in Uganda.

Georgie is happiest behind the lens observing human nature.

Based in East London Georgie is available for press, event, editorial, portrait and corporate commissions both in the UK and overseas.